Well friends, the time to say goodbye has arrived.

Let me begin by saying that I’ve enjoyed every day that I’ve spent on the blog talking about the national team & Argentine football with you all.

My decision to no longer blog was not a rushed decision or have anything to do with Argentina’s latest world cup failure, as humilliating as it was.

I made the decision before the world cup.

I am embarking on a new career in marketing and it is going to require alot of my time and focus.

It’s really been an immense joy and wonderful experience to have maintained this blog. I will miss it alot as I will miss talking to you all.

The blog was a part of my daily life and it is difficult to end it after all the time & effort that I’ve devoted to it.

Thank you all for your participation, for making the blog a really fun place to meet up to talk about Argentine football and Thank you for your love and passion for Argentina.

The end of the road

I’m looking forward to reading what those that have been unleashing praise on Maradona have to say today.

Only an incompetent manager can make the best player in the world irrelevant.

Maradona refused to make the changes necessary to give Argentina’s attack the boost that was needed.

Argentina had an advantage that no other team had. The best player in the world.

Maradona made Messi irrelevant. It should have been Messi’s World Cup.

It should have been Argentina’s World Cup.

1. Maradona will no longer be a part of the national team.

2. Messi, with the help of a semi-intelligent manager, will have his world cup in 2014.

In Argentina, the celebrations continue

Here he is, in yesterday’s training session, working out backup GK Mariano Andujar.

23 moments of his career so far: 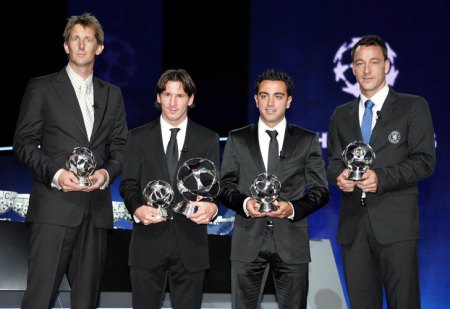 Messi dedicating a goal to his grandmother. 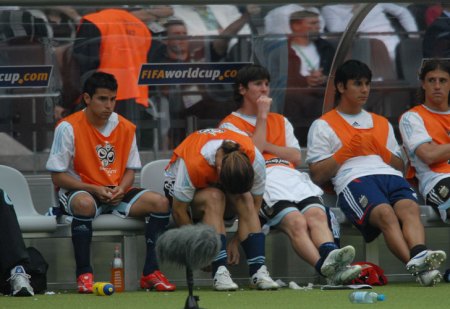 Messi on the bench during the 2006 World Cup.

Messi scoring a goal against Serbia in the 2006 World Cup. 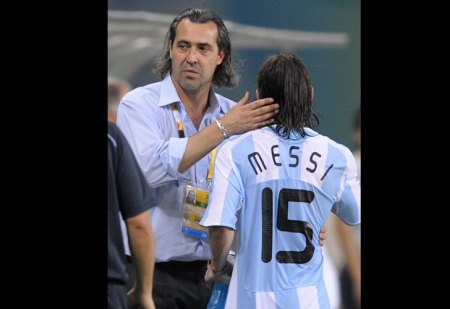 Messi at the Beijing Olympics.

Messi making his debut with Barcelona at the age of 16. 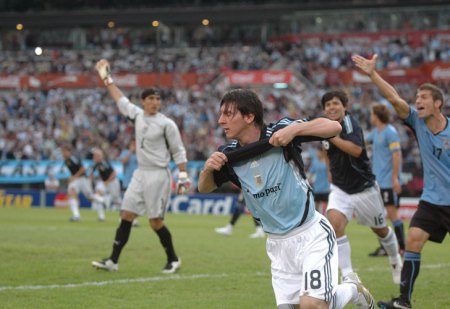 Messi dedicating a goal to this father in a World Cup qualifier against Uruguay. 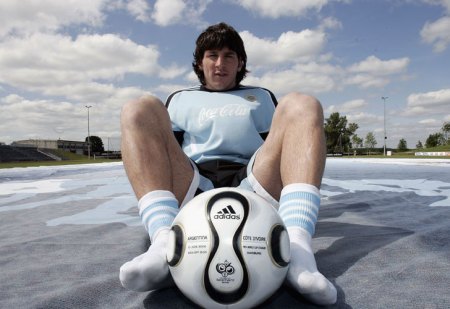 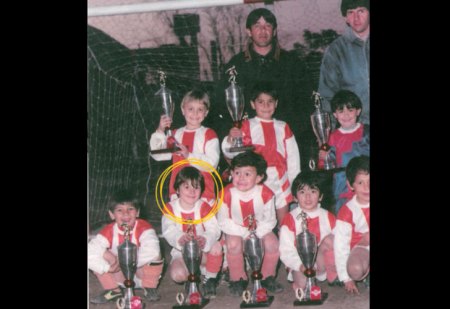 Messi, circled in yellow, with his first footbal team, Grandoli.

Messi celebrating a goal with Barcelona. 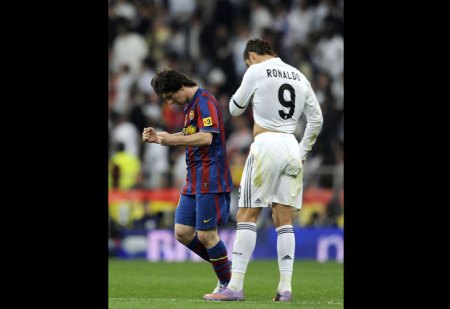 Messi in a Barcelona/Madrid derby. 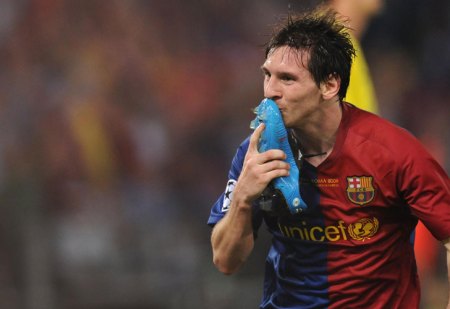 Messi celebrating a goal in the Champions League Final against Manchester United. 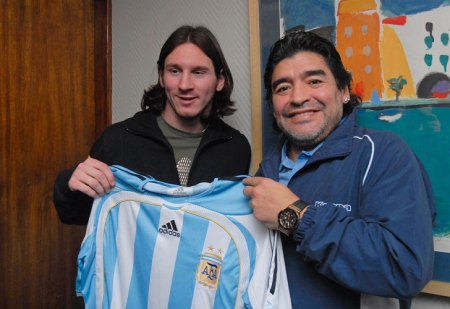 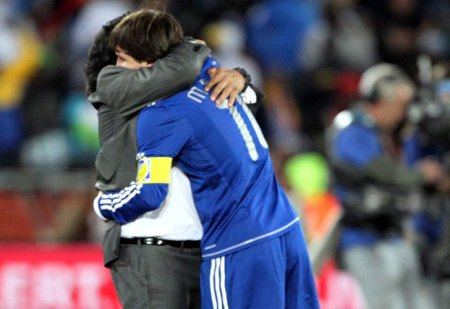 Messi & Maradona celebrating a win over Greece in the 2010 World Cup.

A work of art

Inspired by Palermo’s goal, Ricardo Martínez Gálvez created the painting after the Greece game and it is currently on display in Plaza San Martin in Buenos Aires.

Soccer a way of life in Argentina

Pasión Albiceleste
Create a free website or blog at WordPress.com.